I have had the most fun on working for some of India's most fun TV content on channels like Pogo, Hungama TV and Disney. Here is some of my work for these channels.

POGO TV - CHOTA BHEEM
This was originally an episode for the series. This episode was then converted into a book. You can watch the original episode here...Khusti Ka Muqabla. 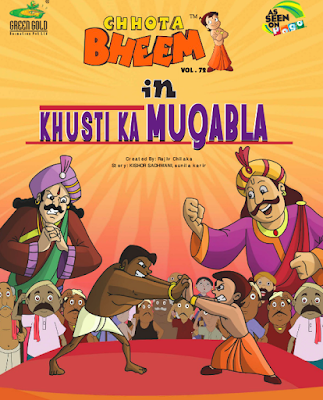 HUNGAMA TV - CHORR POLICE
Police is a very popular series with kids on Hungama TV. I have scripted some episodes which are also available in DVD format. 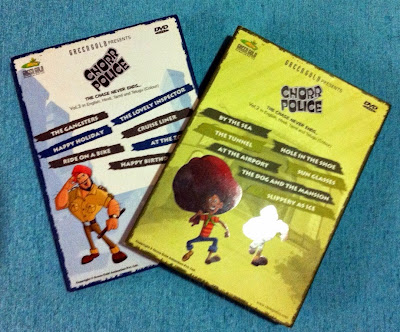 
ANIMATED FILM - KINGS OF INDIA: PESHWA BAJIRAO
I have co-written the script for this animated movie on the historical Peshwa Bajirao. It was an extremely fun project, involving hours of research and unearthing some very interesting anecdotes on the great warrior.