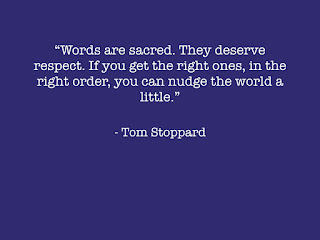 I've been writing ever since...oh well, I've mostly only written and done nothing much else with my self. So as I look back upon my portfolio, I suddenly see that I have too many tabs that can't perhaps fit in one single line on my website.

So, if one were to speak in professional terms, I have had 22 years of experience in Brand Communications. I've have been associated with brands like Coke, Cadbury, Nirma, Anchor Group, just to name a few.

I began my career with the prestigious Indian Express Group in their Online Division as a writer and content creator, when the Internet was in its toddler stages in India.

I then moved on to online branding with Hungama and was a part of the core team handling Coca Cola and its various brands like Limca, Vanilla Coke as well as the evergreen Coke and Diet Coke. I was priviledged to have won various awards for the work on Coke, like the Abby Award for Digital Innovation and PMAA award for Digital Excellence at Singapore.

I have also written scripts and stories for prestigious channels like Pogo TV, Hungama TV, Disney and have worked with brands like Chotaa Bheem and Luv Kushh, which, today, are some of India’s largest and most popular franchises.

As an advertising writer, I am the founder and Creative Partner (Copy) of Boing, the advertising agency, which launched the immensely successful Nirma Advance brand as well as GreatWhite switches, from the erstwhile Anchor Electricals Group.

Somewhere in between, I wrote in magazines, wrote stories for kids and generally had a great time with words.

Oh yes, and when I am not doing anything else, I am busy rambling on my blog, www.unsuni.com, writing all those things which may not get a hearing elsewhere...and other chit chat. It's picked up quite a few accolades, the blog, so I can't entirely say that it's been idle chatter.